Sorry Out Of Stock

So why the name Abhartach?

There is a place in the parish of Errigal in Derry, called Slaghtaverty, but it ought to have been called Laghtaverty, the laght or sepulchral monument of the abhartach or dwarf. This dwarf was a magician, and a dreadful tyrant, and after having perpetrated great cruelties on the people he was at last vanquished and slain by a neighboring chieftain; some say by Fionn Mac Cumhail. He was buried in a standing posture, but the very next day he appeared in his old haunts, more cruel and vigorous than ever. And the chief slew him a second time and buried him as before, but again he escaped from the grave, and spread terror through the whole country. The chief then consulted a druid, and according to his directions, he slew the dwarf a third time, and buried him in the same place, with his head downwards; which subdued his magical power, so that he never again appeared on earth. The laght raised over the dwarf is still there.

— Joyce, The Origin and History of Irish Names of Places

Recommend this to a friend  + 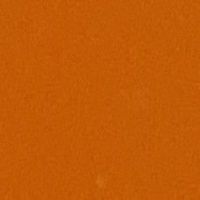 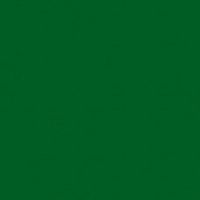